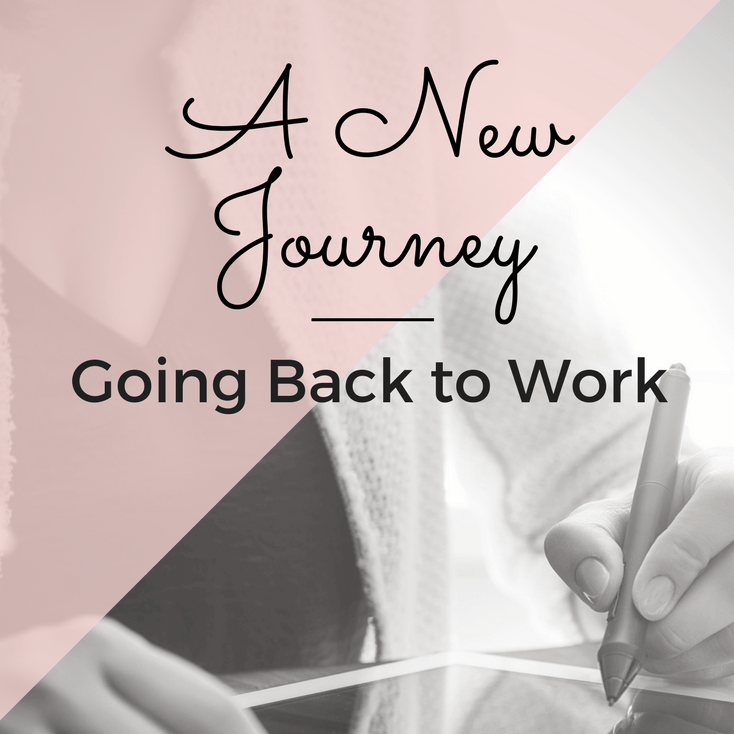 Over the past couple of months, I have developed the habit of talking to myself…not out loud!! (at least not most of the time 😉 ) But rather, inside my head.

I’m not certain precisely when I began doing this without having to think about doing it…but I’ve definitely been dialoguing with my inner self numerous times a day. Maybe it’s partially due to the amount of time I have had to spend in bed from the blinding pain between my shoulder blades…and vertigo…and migraines (yup, it’s been a fun couple of months in my medical world!)…or, perhaps it is all of the self-growth I have invested my time in to with yoga, meditation, reading, audiobooks & podcasts in 2018,…..or it very well could be because of a suggestion I received from an online friend (who is also a counselor) to try out asking myself questions when I journal in order to unlock things that my conscious mind isn’t quite accessing. Actually, I’m fairly sure it’s a combination of all of these factors that have led me to developing this habit.  Whatever the roots of it are, I’m definitely a self-dialogue junkie now. When something provokes a strong emotion within me, I don’t dismiss it as I once did (without even noticing I was doing so!); I hold space for the reaction, observe it, feel the emotion, and ask myself the very crucial question of why I am feeling that way. I keep asking myself that question until I find the end. I know, it sounds kind of hokey, right? I thought so too, at first…but this technique has led me to some pretty major decisions and changes as of lately. Changes that I am excited to write about tonight! So maybe it’s not so hokey after all 😉

Author Gretchen Rubin has many tricks up her sleeve for how to more keenly observe one’s own behavior, and although so many of her suggestions/methods have changed me for the better in 2018, one of them in particular has opened my eyes to some pretty essential details about myself recently: “pay attention to what you envy”. What we envy in others, or in their lives, is said to reveal something we wish we would cultivate in ourselves, or in our lives. This might sound like common sense…but it isn’t necessarily something we think about in this unique way. If someone covets something that someone else has, we often say that person is jealous of the other person. This makes both the person doing the coveting sound kind of nasty, and the person who is the object of the jealousy seem like the victim of it all. However, Gretchen’s approach re-frames this situation, looking at it through a different lens, so that we reflect within ourselves about why we feel that envy, or jealousy, and beckons us to be brave enough to face the answer, The person we are envious of isn’t usually part of the equation at all! It’s actually something within our own selves that we wish we would face and work towards.

What does this have to do with dialoguing with myself? I promise, you’ll see 😉

On Canada Day, my best friend and I were trying, to no avail, to find a time to get together. We couldn’t seem to find a time that worked for both our families, mostly because of Lydia’s need for 2 naps. My darling friend texted me something along the lines of “This phase won’t last forever. We hated living by the kids schedules…so we didn’t.” And BAM! I felt this pang of something fierce deep inside my stomach…I thought maybe it was anger…but angry why, exactly? It didn’t make much sense to me. She wasn’t saying anything negative, and I knew that!! But nonetheless, I was experiencing some kind of unpleasant reaction to her words. As I sat alone that afternoon briefly while Lydia napped, I began a sort of self-guided meditation; I started with asking myself:

BINGO. I wanted some independence back. I wanted to taste some of that freedom that I caught the intoxicating scent of in my best friends text message. I had no conscious idea that was what I wanted prior to that point!…..it took paying attention to that uncomfortable reaction to my dear friend’s words to understand what my issue really was. Realizing this was one thing…but now what was I to do about it?? Lydia still breastfed 5-6 times per day, we still didn’t know if her cow’s milk protein allergy was a thing of the past or if it would continue going strong, Evy still slept in his crib and seemed very baby-like to us in many ways….I felt pretty chained down! How on earth should I go about gaining that autonomy that I needed in my life after being home with little ones, either pregnant or breastfeeding, for the better part of 4 years??

To my great frustration, I had no answer.

The following week, Scott’s side of our family from Winnipeg and his sister from Ottawa, came all the way up north to visit us. It just so happened that their visit coincided with our oldest little one’s birthday, so naturally, we had a family party on the evening of his special day. It was lovely!! We BBQ’d burgers & hot dogs, and then sat out back on the deck for cake and visiting. It was especially nice to get to spend quality time with my sister in law from Ottawa; living so far apart, and with plane rides up here in Northern MB so ridiculously expensive making it even harder to travel here, we don’t get the opportunity to see her as often as we wish we could. And I must say, I love spending time with her! We have much in common, from the way we operate in our daily lives to many of our personality traits, to shows we both love (like “Friends”!), and there is no shortage of things to chat about when we hang out with one another. As we all sat on the deck the night of Cody’s birthday, I heard her ask Scott a question: “Is Lacey going to do any subbing this year?” ……

In addition to Gretchen Rubin’s advice to “pay attention to what you envy”, I have coined my own addition to this: pay attention to what provokes you. When my sister in law asked that question, even though I knew she was asking because she has been a teacher herself and was genuinely wondering what my plans were, I felt indignant. How awful of me, right?! (I felt equally as awful when I felt envious about the freedom in my best friends text message!) A deep sense of shame came over me later that night, after all of our guests departed. I didn’t want to get any closer to that emotion…but I knew that I had to. (The only way out is through). So, I laid down in my quiet bedroom, and started my inner dialogue:

BINGO #2. All of these years at home with the little ones, I have fought with some perceived sense that “society” or somebody out there is judging me for staying home with them…but really, the only judge was ME. The last 6 months or so, I would watch Scott come home from work, and sometimes catch a fleeting thought that would go something like this: “he’s so lucky, he gets to be around grown-ups.”. Or, I would talk with my best friend about her job as a manager of her department, and think “I wish I were a working girl, too…”. But I would brush those thoughts aside (which, by the way, were actually envious thoughts. See? Gretchen Rubin was right!!), and force myself to re-focus on the kids. And then BOOM! Sooner or later, those thoughts would explode up to the surface to scream at me. Thoughts of working outside of the home. But HOW was I to go about making such a change happen?!

Yet again, not all the answers were clear. Some clues were appearing on my horizon, but the pathway ahead wasn’t clear to me just yet.

I also could no longer bury the uncomfortable thoughts entering my mind almost daily anymore. Every morning, a negative, ungrateful voice would whisper: “This is going to be a looooong day….” And every night, the same voice would hiss: “I’m not good enough”.

BINGO #3. And by this time, I knew what my path forward was. Now, I had to be brave enough to clear the debris out of the way so that I could forge through!!

I got up the next morning, and began my journey forward. I knew that my mother, a lawyer with her own office here in town, was in the market for a new office assistant. I spent some time coming up with how I could make the schedule work, where Lydia would go for childcare, how I would wean her from breastfeeding (something both she and I are ready for: she drinks from a sippy cup, eats solids like no ones business, and above all, I’m ready to have my body back to myself after so many years), and how I could ease her in to the new schedule while still working enough to be of help at the office the first few weeks. I got my thoughts together, phoned my mom’s office, and pitched her on the idea of ME!!

How does this story end?? Well, I got the job!! I started last Thursday, and today was my first official afternoon at work!! It felt AMAZING. I have so much to learn, and am so excited to be using that part of my brain again. So happy to be doing something that doesn’t pertain to our household, our kiddos, or even to myself. Happy to be back in the professional world, while still retaining enough time to raise my kiddos every day. Happy to be reawakening that part of my identity that has been in hibernation for so long.

See? Talking to yourself pays off! It’s the blessed beginning of a new era for me. And I couldn’t be more excited!!

4 thoughts on “Talking to myself…”